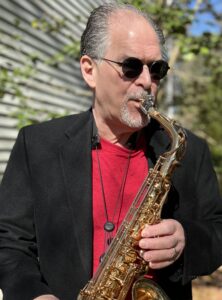 Rob Portnoy has done it all.

In addition to playing, Rob teaches privately and is on staff teaching woodwinds at Holy Spirit High School and Stockton University!